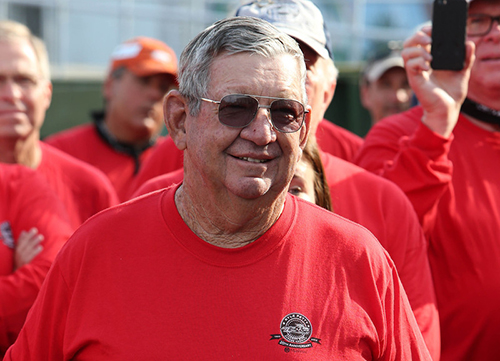 The Kyle Petty Charity Ride Across America has announced the route for its 21st Anniversary motorcycle trek, taking place May 2-8, 2015. NBC Sports NASCAR analyst and former NASCAR driver Kyle Petty will lead 200 motorcyclists along the 2,500 mile-route, stretching from Santa Cruz, Calif. to Branson, Mo., to raise funds and awareness for Victory Junction – a camp created to enrich the lives of children with chronic or life-threatening illnesses. 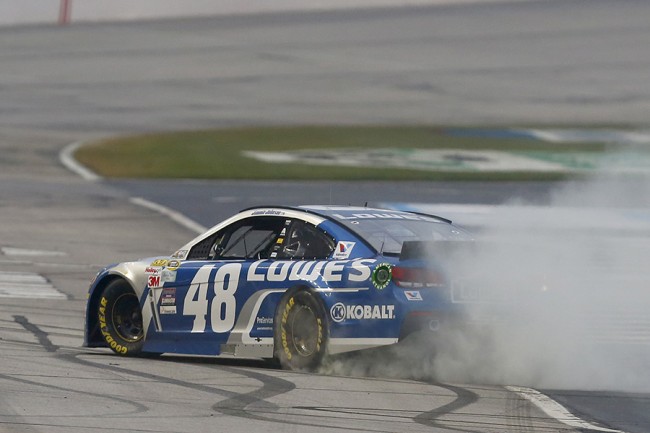 Watching Jimmie Johnson charge through the field to win the QuikTrip Folds of Honor 500 at the Atlanta Motor Speedway brought back a lot of memories for me.